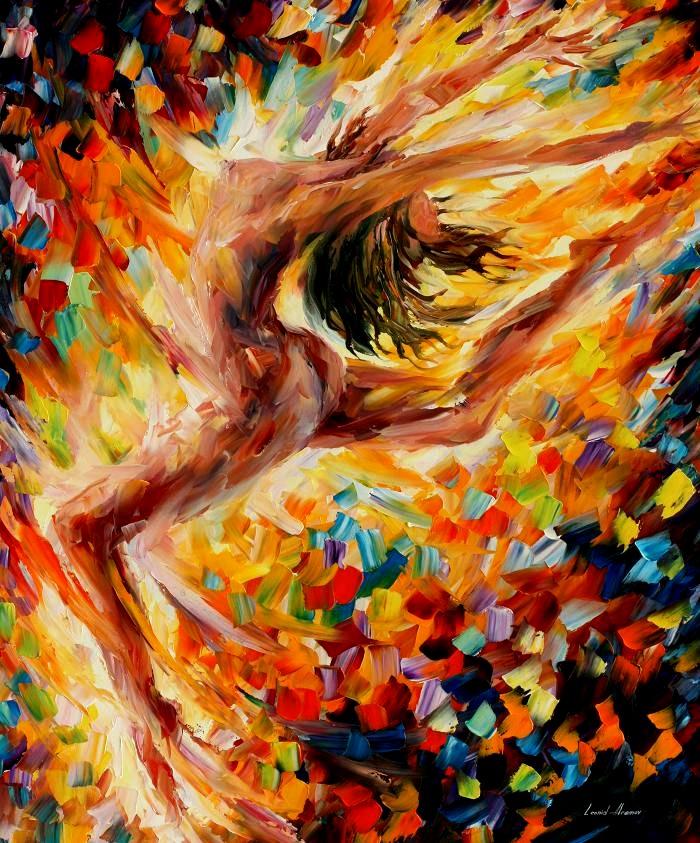 Valentines is here with us and so is stupidity once more. Over the years I’ve come to notice the two go hand in hand. They are lovers and they share a common STI known as romance. This STI isn’t your everyday infection like syphilis and stuff. It is resistant to an anti biotic called common sense. Hell it is resistant to even prayers at some point. I have never understood why one would wait for a whole 365 days to show love to their better half unless she’s simply your other half and nothing better to it. Am of the school of thinking that it would make more sense to surprise your missus on a random mid-month week day. You know the kind of day in a month when the wallet is tighter than a virgin. She’ll appreciate the effort more and she’ll feel the love genuinely.

So come Sunday and streets will be awash in Scarlet colors. Light skins will bleach themselves to a fanta pineapple shade. It will be so difficult to tell whether they are human beings or colourings off a kindergarten drawing assignment. The multitude of colors on their faces would give dura coat a marketing idea. Ninjas will be dating rainbows come on Sunday. I can’t wait for the chaos to unfold. I’ll grab a seat on those lounge balconies and quietly watch the uncoordinated chaos on the streets as I sneer at my cold sugar free lager. I will smile at the ignorance. People haven’t recovered from the Christmas and new year financial pit falls and yet they will entrap themselves once more on another meaningless romantic debacle.

Society is the most judgmental jury that I’ve ever come across. Society knows how to crucify a person without trial or even trying to understand the story behind a persons actions and way of doing things. Unfortunately am part of society. I do not judge, however I do condemn. There is nowhere in the bible written do not condemn. I only know of only God can judge. If you are a hoe I won’t mince words and call you generous. Spreading legs like butter on bread isn’t being generous. Are you a sexual NGO? Same goes for dudes who put the men folk into shame with heinous acts and still expect us to refer to them as men. Ninjas, some acts are animal like and so you are a dog. No…

Let me rephrase that. You a man bitch. Yes a sissy that has balls and bass. A masculine bitch.

Women are naturally inclined to nature and protect. They are delicate and beautiful creatures and so basic decorum dictates that we treat them so. It doesn’t matter if they are in your heart or not. Even total strangers deserve some kindness. Its being humane. Its why we are human beings and not animals. I know women can be annoying. So annoying that the sight of her gives a ninja nausea. But what do you do when you feel nausea rising from the pits of your belly? You usually walk out and empty those contents far from other people. Same case to women. Nagging is annoying. Extremely annoying actually. But if your woman annoys you to a nauseating point you should be a man and walk out. Go somewhere and cool your balls off or your head or whatever it is that needs cooling in your system a real man will never raise place his hand on a woman apart from when he is caressing her or asking for change. Hitting a woman simply makes you a bitch. I know some women are from hell. Some behave like the devil sent them to actually test the tenacity of a mans patience. Some would even kill you at the slightest opportunity or even poison you but even then apart from self defense from grievous harm you should simply walk out. If you find your woman with another ninja then walk out. She wasn’t being raped. Its called consensual intimacy. You’ve simply been played. Accept it like a man. Beating the crap out of her will not undo the act nor will the dowry paid become refundable.

I’ve had a many sordid tales at the local of how a chap disciplined his missus. As egocentric idiots that we are, we laugh heartily at it and tap the ninja on the back for being a man and even buy him a round for being a ninja with credentials whilst at the back of our minds we know it is wrong. It is so wrong that we should actually choke on a beer when we hear of such stupid macho stories. It is hard to understand why women condone such barbarism but I came to understand that for them it is the investment that they’ve put in the unit called family that makes it so hard for them to simply leave and also unfortunately its is because women are ignorantly forgiving in a loving way that they believe that a man can change his ways. That is why they stall about leaving. Then comes the biggest hypocrite of all called society.

Society expects a woman to hold the family unit together no matter what is happening to her behind closed doors. Society criticizes a woman for leaving. They label her unsubmissive and in extreme cases even a prostitute. That is society for you. They play God without God’s permission. Women should know that marriage isn’t a prison. A relationship isn’t a life long bond either. Walking out of an abusive relationship may be hard at first but you should plan your walk out slowly by slowly day by day. Gather your resources and one day break free. If he hits you once he will hit you again and soon it will be a repetition like Dstv movies.

Men should simply man up and learn there are so many ways of enforcing authority in your household but laying a hand on your missus isn’t an option and never will unless you spanking her, on the nudity romp and that should also be consensual. Walking away does do a lot of good even when she calls you a bitch. You would rather be her bitch than another mans bitch in remand prison as he screws your rectum into a twist. If you cannot stomach your missus anymore and when love has finally taken a stroll out of that relationship then be the man and file for a divorce. Nobody has ever died from paying alimony and anyway if they were once your responsibility then they always will be and if you find no good reason for not beating your woman then do it for your kids. They should be  reason enough.

Men bitches should simply man up and become men once more.